Home » The History of the Electric Vehicle

The History of the Electric Vehicle

When did it all begin?

You probably don’t realise, but the electric vehicle is over 130 years old. The first car was developed in Wolverhampton in 1884 by the British inventor and engineer Thomas Parker.

Although Thomas created the first electric vehicle (EV) it was Hungarian engineer Anyos Jedlik who invented the electric motor, while French physicist Gaston Plane, invented a commercial rechargeable lead-acid battery. However, it was Thomas who realised he could put the two together to produce an electric vehicle.

Thomas’ invention was never made for commercial sale, but it really got the wheels moving for the electric vehicle. It wasn’t until 1897 until the first electric commercial car, a taxi called the Hummingbird, was released in New York City and London by Walter Bersey. The Hummingbird had a reported top speed of 12 MPH and could carry two passengers.

This early popularity declined when Henry Ford released the Model T in 1908. This was in part due to the Internal Combustion Engines (ICE) being a lot cheaper and faster compared to Electric Vehicles (EVs), which was hard to ignore for the consumer.

It wasn’t until the 1960s until electric cars became at the forefront of the consumer with more driven in Britain than there were in the entire world.

The oil crisis of the 1970s sparked a mild revival of electric cars and included the introduction of an electrified version of the BMW 1600. This was used at the 1972 Munich Olympics as a marathon support vehicle and boosted a 43bhp Bosch motor and regenerative braking.

It wasn’t until 1996 when General Motors released the EV1, which was the first mass produced, purpose built modern electric car from a big car manufacturer.

Due to advancing technologies and the talk of both global warming and fossil fuels depleting, electric vehicles (EVs) have been in the modern consumer’s mind. Toyota has really driven the hybrid market for most of the 21st century, but it’s been Elon Musk’s Tesla who have brought the EV market to its current competitive level. With global governments bringing in tougher Co2 emission targets and the competition Tesla brought, the long-standing car companies we have all come to love had to start releasing EV vehicles.

You can now get EVs from most manufacturers on the market from the more budget manufacturers such as Kia and Hyundai, to the premium brands such as Mercedes, Audi and even Porsche.

Where does the future lie?

Throughout the history of the electric car, it has always been hindered by expensive production costs, poor range and dreadful infrastructure.

Thanks to modern battery technology and global governments getting behind the EV market, all this seems to be changing. Most homes now can get an EV wall charger installed so owners can charge their vehicles overnight. Many major supermarkets, motorway service stations and public car parks are also installing Electric Charge points to make it more convenient for electric vehicle owners.

We are well on our way to an electric future and it seems to be the direction everyone is going in. But more needs to be done in charging speeds and charging availability before the traditional Internal Combustion Engine (ICE) can finally be retired.

If you’re looking to electrify your fleet and help drive the future forward while getting the financial benefits of EVs then give our friendly team a call on 01527 571 605 or email info@agilityfleet.com 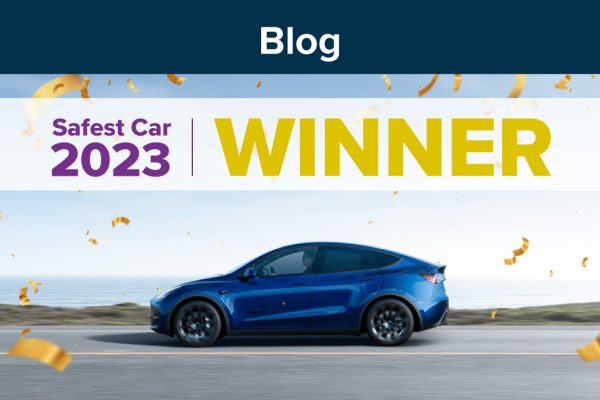 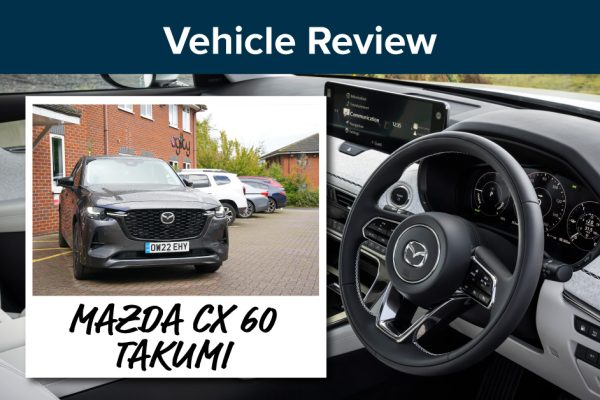 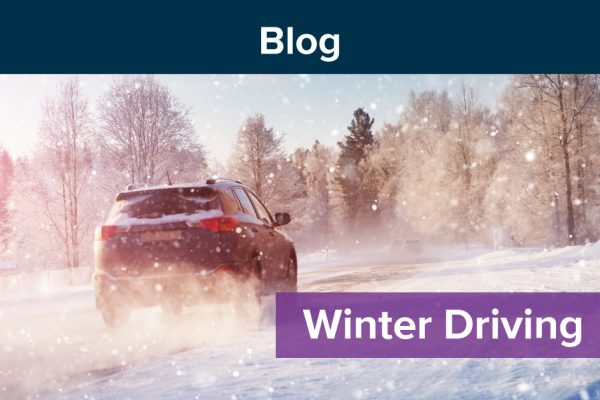