Here at Agility HQ, we have been lucky enough to check out the entire Volkswagen commercial range. It varied in size with the smallest being a caddy and the largest a tipper, which is what we’ll concentrate this review on below.

Our first impressions were of awe about the size of the VW Crafter Tipper. The 7-seater double cab and large hydraulic powered cargo platform demonstrate the capacity of tasks this van is able to undertake. From being a people carrier to removing up to 1,000kg of rubble, this vehicle feels very well suited to any job that has the word “big” in the description.

To read more of our vehicle reviews click here. 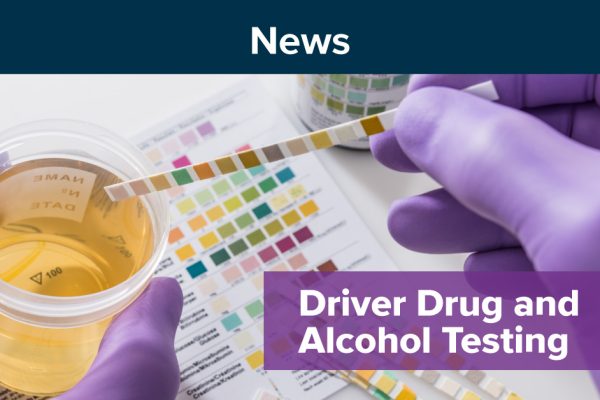 Drug Driving and Speeding: An increasing issue for...

An article published by FleetNews states that the number of drivers that attended court for drug driving and speeding offences reached a record high in... 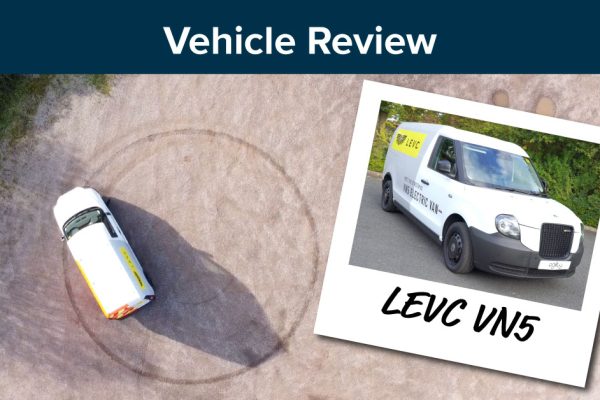 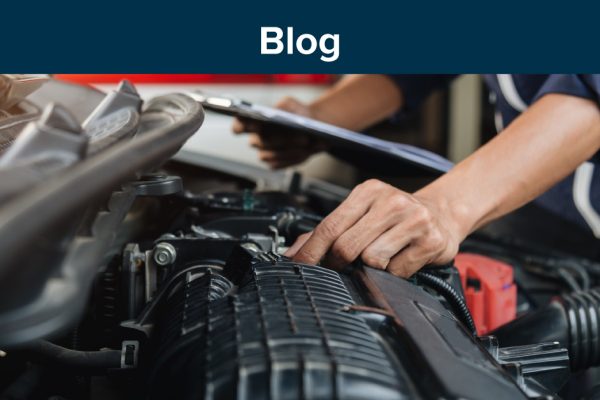 What is fleet maintenance? 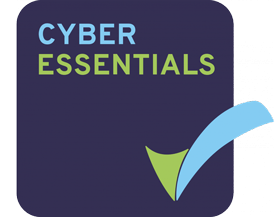